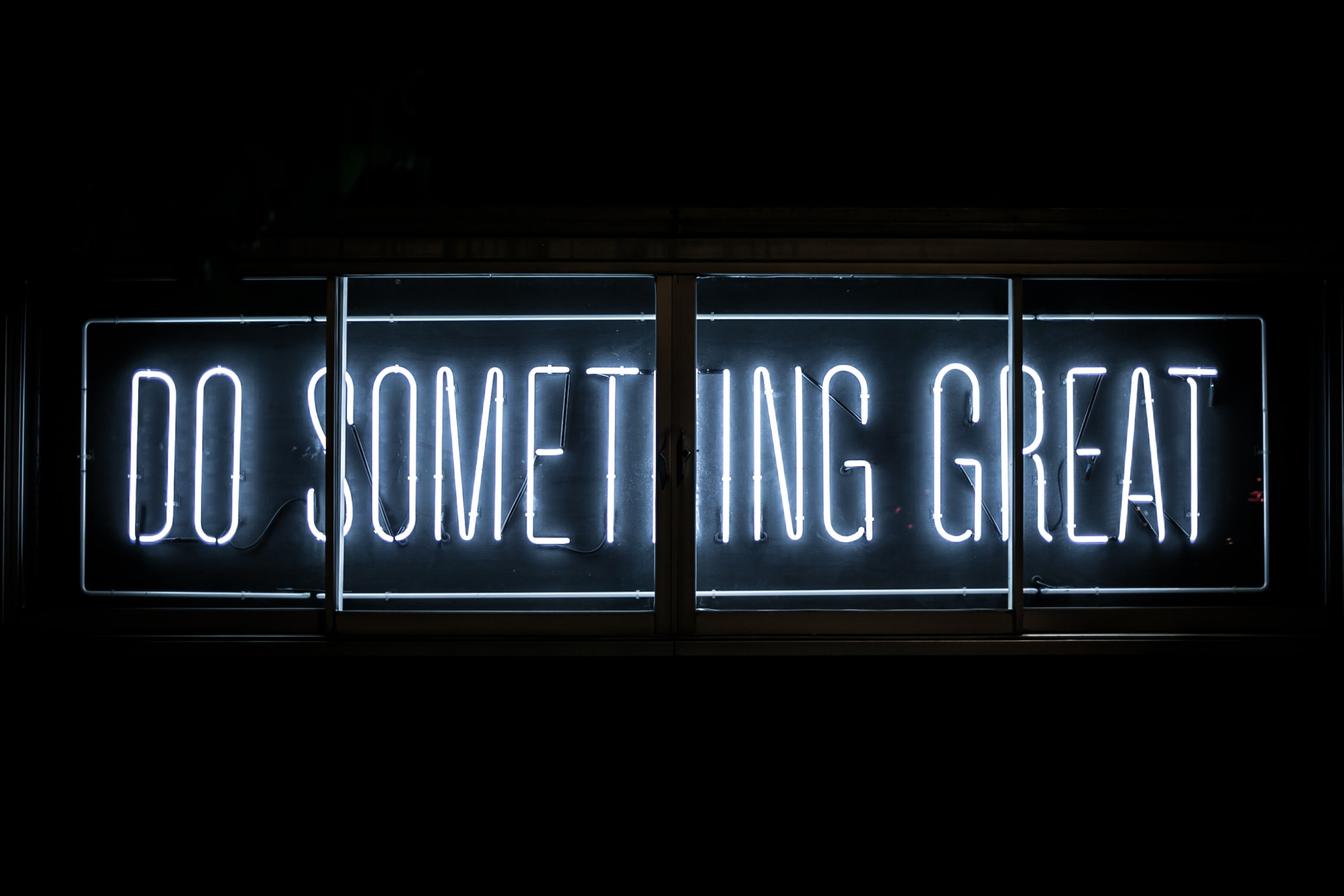 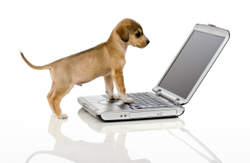 I recently watched a Ted Talk video of Seth Godin discussing tribes. As Seth so clearly describes it, we are at a pivotal moment in time, where we are changing the way ideas are spread.

No longer is it about money or power. It’s about leadership—the ability to organize passion. And, social technologies allow us to do that quite easily. We can now find and align large numbers of people and create our own movement.

Being the serious animal lover I am, I was particularly drawn to his example of Nathan Winograd, a former animal control officer in San Francisco. According to Godin, the SPCA’s original charter was to rid the city of stray dogs and cats. This meant picking them up and killing them, often within 24 hours.

Nathan could no longer tolerate this, so together with his boss, set out to make San Francisco a no-kill city. They went to the city council meeting but were met with people from SPCA shelters across the country who successfully shot the idea down. But Nathan didn’t give up. He found power in organized passion. Within just a couple years, San Francisco became the first no-kill city. Since then, he did it again in Tompkins County, NY, North Carolina, and Reno.

If you want to see Seth Godin’s complete Ted Talk, take 18 minutes and watch this video.

The beauty of organizing passion to create a movement is that it can work for both non-profit and for-profit causes. Essentially, it works like this:

If your passion is your product, find a way to tell a story that people will repeat. Initially, it won’t be as easy as producing mass marketing, but once you’ve found that connection, it will definitely be much more fruitful!

Not just an experienced writer, but a writer with experience. Having spent over 10 years in both business and IT roles, from web developer to Director of Business Intelligence, I now leverage that experience to create B2B marketing content that resonates with customers.

Contact me when you’re ready to work with a marketing consultant who understands the challenges of B2B and high tech from a customer’s perspective. 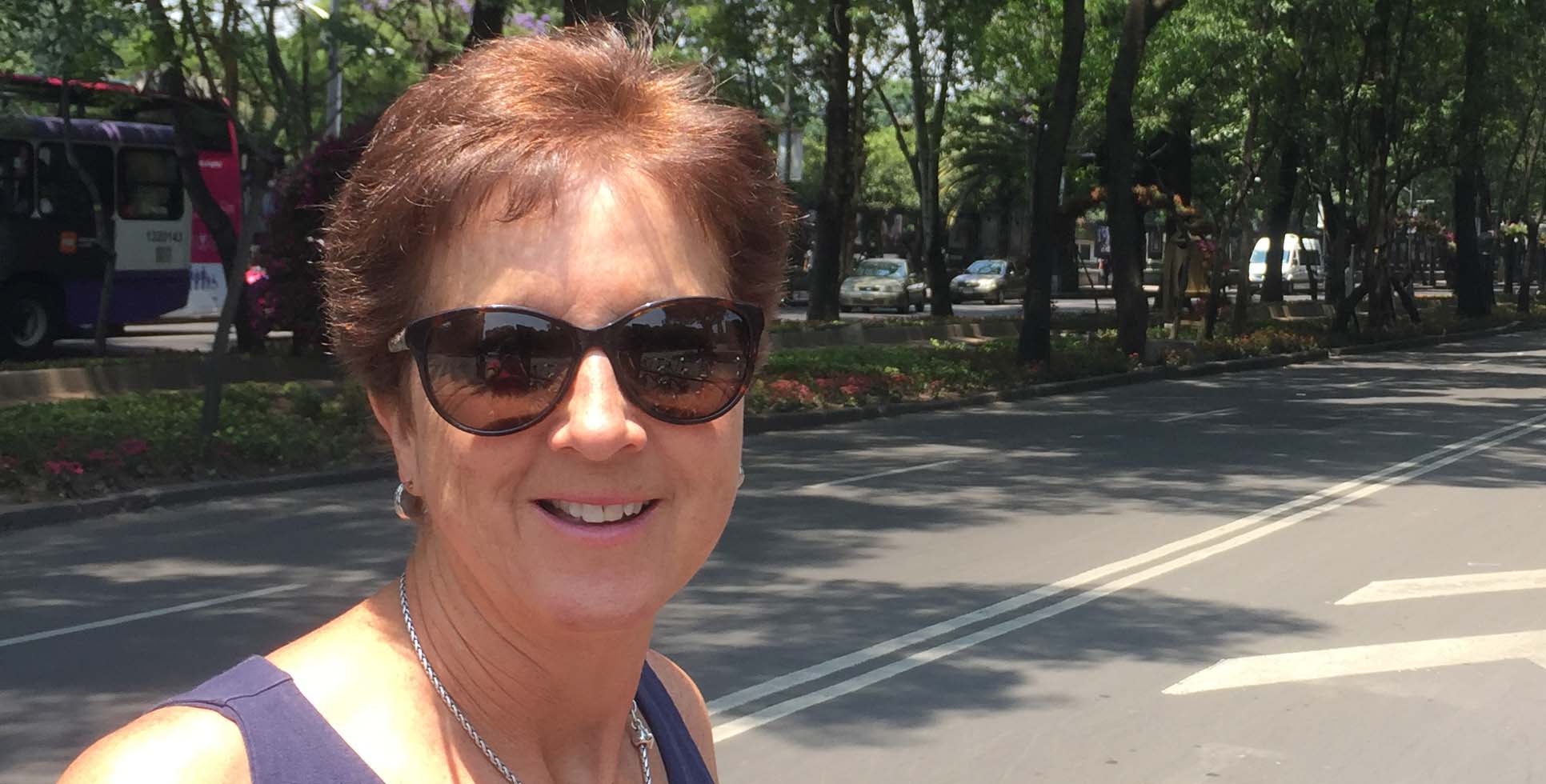 I am very honored to have won the APEX Award for writing Verizon’s “The Identity and Access Management Imperative” submitted by Pivot Communications.